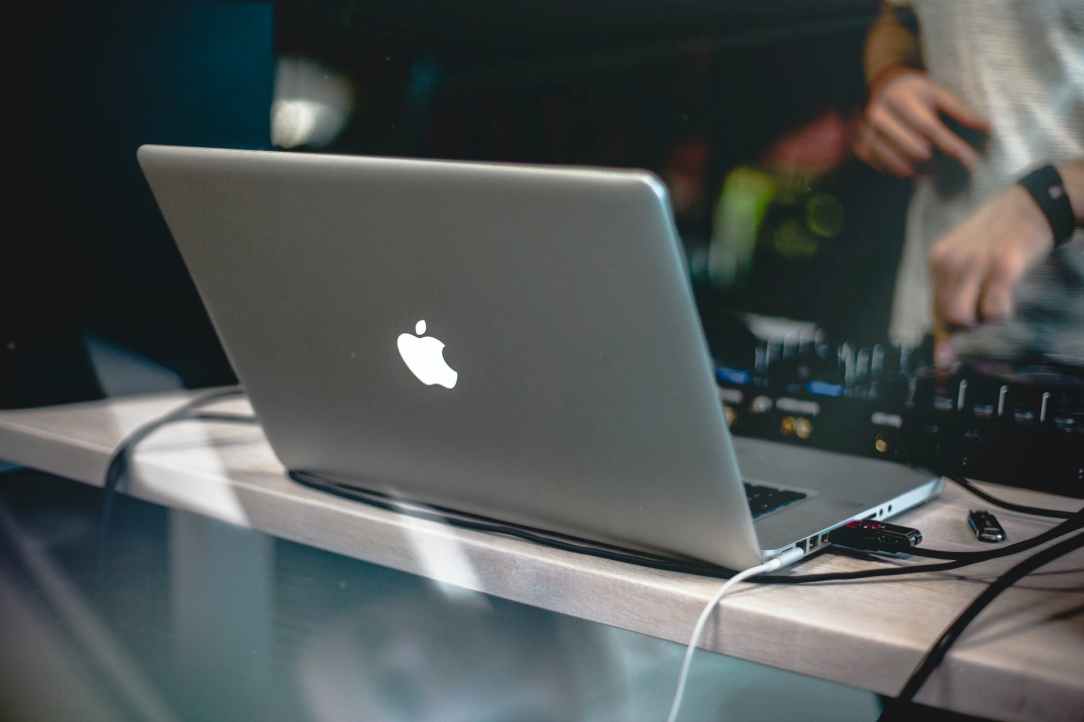 As was the case for many, the pandemic afforded me the free time to reevaluate what I was really doing with my life. I realized that I didn’t love my job, but I didn’t want to quit. It granted me stability and a modest paycheck, for which I was fortunate. I started reading all sorts of blog posts about side hustles that I could do in addition to my day job to earn some extra cash. However, many of them involved having some sort of creative talent, and I’ve never been much of a crafty person. Back in kindergarten, they had us making those macaroni necklaces, and you know what I did instead? I ate those hard crunchy noodles. I ate them all. I even ate little Billy’s necklace. He cried. Anyway, I knew I would never make a buck by crafting something with my bare hands and selling it on the internet.

I ate those hard crunchy noodles. I ate them all.

But there is another form of art: the art of sound. And the one thing I was always good at was making sounds with my body. I could burp the entire alphabet. I could beatbox so precisely that one time at an open mic night the audience thought that a ghost was playing the unmanned drum set behind me so they screamed and ran away in terror. But, most importantly, I could fart. I could fart farts that sounded as if they were played from the trumpet of God.

One time at an open mic night the audience thought that a ghost was playing the unmanned drum set behind me so they screamed and ran away in terror.

With my true talent in mind, I spotted a freelance gig on Craigslist for one of those fart machine companies. They wanted to record some farts for a new machine they were making. I responded to the ad, and they immediately asked me to audition at their state of the art recording studio. So, I drove over there, got behind the booth, bent over in front of the mic, and let ’em rip. “Give us a squeaky one!” they’d say. “Give us a thunderous one!” How did I have so much constant wind inside of me, you ask? Beans. Lots and lots of beans.

Of course I got the gig, but I quickly became disillusioned. The thing about working for fart machine companies is that you only get paid IF one of your farts makes it on the machine. So you could be behind that booth on a Saturday for 8 whole hours, and if they don’t like any of your farts, that’s a day wasted. And, even if your fart makes it, you don’t get any of the royalties from the sale of the machine. They write you a check for, on average, $1,000 per fart, and then anytime someone buys that machine to hear YOUR fart, you get nothing.

After working there for about a month, with zero farts sold, I was talking to one of the guys who mixes the farts, *Ricardo. He told me that in his spare time, he creates his own hip-hop beats and sells them online. He made over $80,000 dollars selling sick beats in 2019! That night, I lay in bed, my head spinning with all the thoughts and sounds of the day. Beats. Farts. Money. “Give us some quick staccato ones!” Beans. And then it hit me- what if I could sell my farts just like Ricardo sells his beats?

Fast forward to today. I’m making $500 a month from farts that I recorded over a year ago. Why are people buying farts online you ask? To be honest I hadn’t really thought of that before, and I really don’t even want to know. But, the point is, YOU TOO can work for yourself instead of being a slave to the big man. YOU TOO can harness your talents to control your own destiny. All it takes is a little hard work and some ingenuity.

If you want to learn the art of fart recording, and how to find your own fart niche, subscribe to my blog today for premium content! I will also be publishing an extensive how to guide for $49.99 detailing everything you need to know to break out and succeed in the fart industry, so keep an eye out!

*Name has been changed to maintain confidentiality

View all posts by MetaMiss 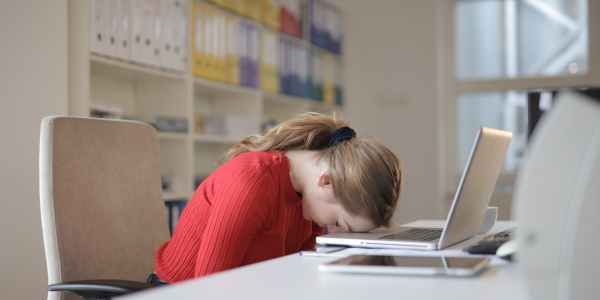 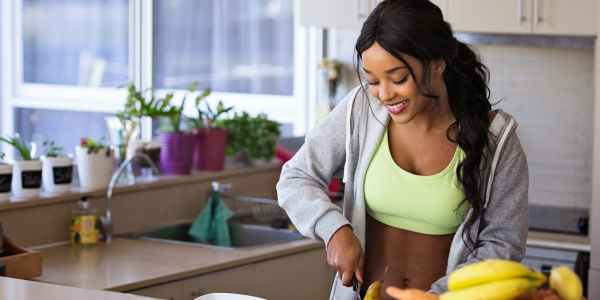 4 New Diets That’ll Get You a Summer Bod ASAP 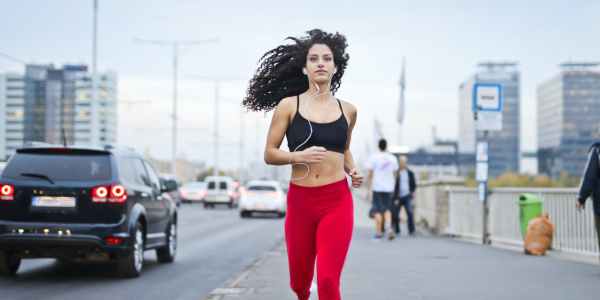 Get Motivated to Run with These 7 Tricks